Warning: Use of undefined constant ‘WP_DEBUG_DISPLAY’ - assumed '‘WP_DEBUG_DISPLAY’' (this will throw an Error in a future version of PHP) in /home/customer/www/toriaandco.com/public_html/wp-config.php on line 77
 The Beauty of Ancient Egypt - TORIA & CO 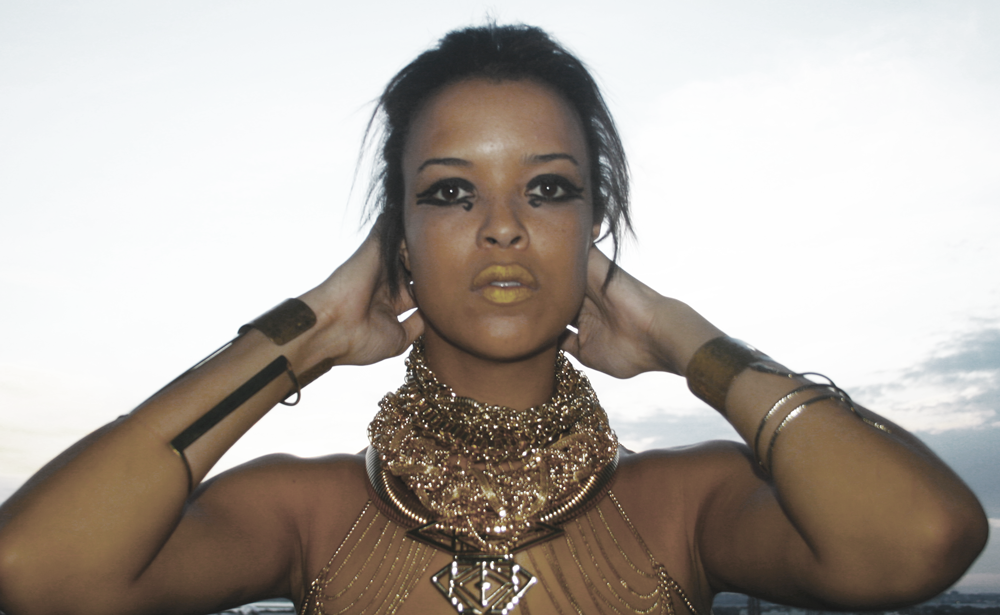 The Beauty of Ancient Egypt

I have always had a fascination with Ancient Egypt. The golden baron landscape, the golden mega-structures, the golden sun shimmering on golden silks and golden jewels, and the deep mysterious contrast of smouldering charcoal eyes. The Ancient Egyptians seemed to have it all. Power, wealth, intelligence, beauty and style.

Last week I had the pleasure of being invited to a pre-opening performance of this year’s Opera on Sydney Harbour – a production of “Aida”. Written by Verdi, the Egyptian-themed Opera tells the story of an Ethiopian princess named Aida, enslaved by the Egyptians, who is torn between her love for Radames, an Egyptian war hero, and her love for her Father and homeland.

Whether you are a fan of Opera or not, the monolithic set and production combined with the Sydney skyline backdrop is a spectacle that cannot be missed!

The show is held at Fleet Steps in the Royal Botanical Gardens, Sydney. The Sydney Opera House, Harbour Bridge and the CBD skyline provide the backdrop to the enormous stage, which appears to be floating on the water of Farm Cove. On land, there is a 3-storey temporary structure at the Northern end of the site, and a smaller one at the South, both filled with pop-up bars and food stalls to cater to your every whim as you sit back and enjoy the insatiable views and the sunset over the Harbour. The show itself is a grand spectacle, with dramatic moving set pieces, fiery pyrotechnics, live camels, and not one but two epic firework displays.

The costumes were over-the-top and extremely camp, as you would expect from such a grand show, however I was a little disappointed that Opera Australia messed about with the era they portrayed the story to have taken place in. There was large Victoria-style dresses for the women, a combination of futuristic and colonial military uniforms for the men, and the Ethiopian army looked like modern-day rebels in camouflage lightweights, army boots and bandanas. I had so been looking forward to seeing lavish trailing silks on the women, and perhaps linen clothing on the men, so that spoilt it a little for me and my love for all things Ancient Egypt!

That said, I would certainly recommend this once-in-a-lifetime experience to watch this infamous Opera in such an awe-inspiring location and on such a grand scale.  The show officially opened on the 27th March, and runs until the 26th April 2015. For further information, and to book your tickets, click here.

Reflecting on it at home, I decided to do an Egyptian-themed editorial of my own. Focusing on beauty shots during the photoshoot, my vision was simple: smouldering eyes and gold. Lots and lots of gold. You can view my favourite pictures from the photoshoot below. I hope you enjoy them as much as I do! 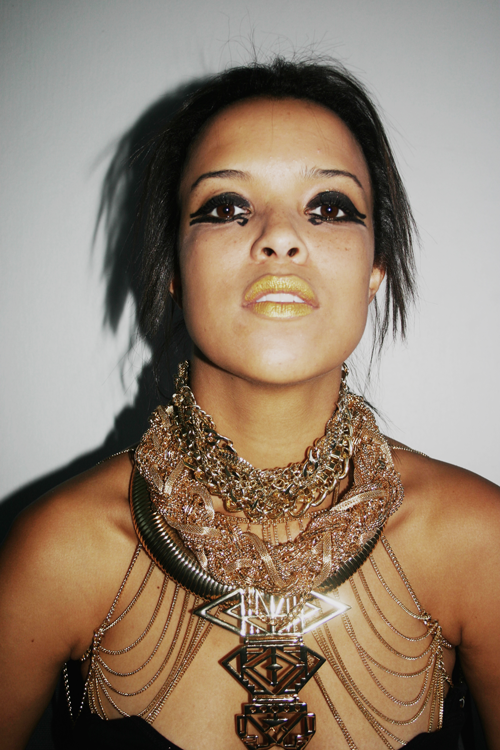 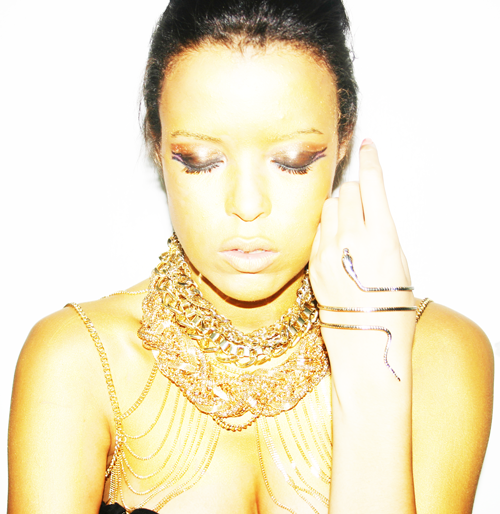 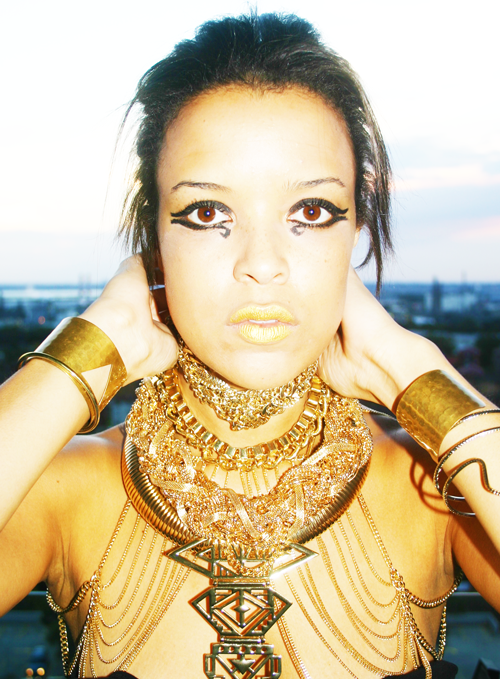 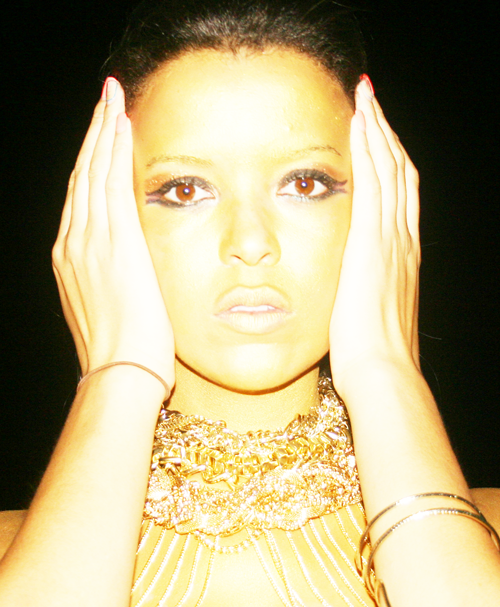 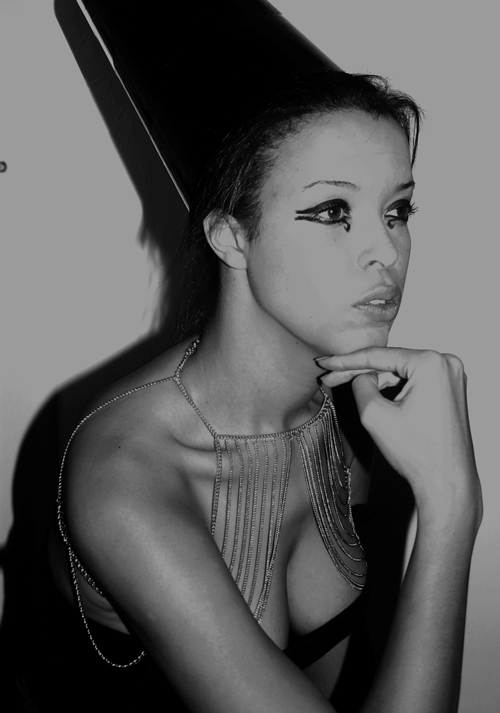 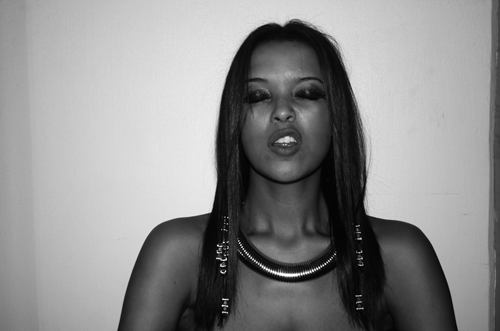 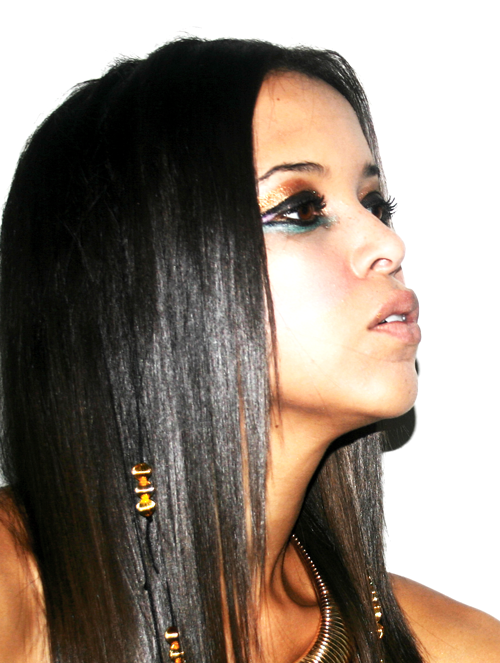 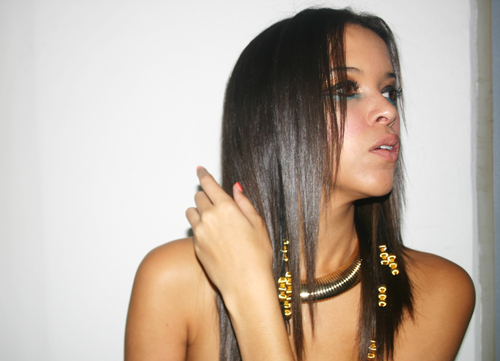