Warning: Use of undefined constant ‘WP_DEBUG_DISPLAY’ - assumed '‘WP_DEBUG_DISPLAY’' (this will throw an Error in a future version of PHP) in /home/customer/www/toriaandco.com/public_html/wp-config.php on line 77
 The Beautiful Phi Phi Islands - TORIA & CO 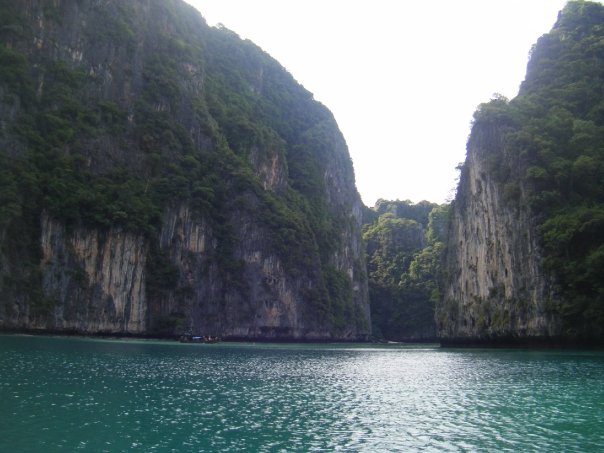 Thailand’s Phi Phi Islands encapsulates some of the most beautiful scenery in the world (in my eyes, at least!). Of course, Leonardo Di Caprio’s famous movie “The Beach” has added to the regions popularity, after the movie was filmed on one of the six islands that make up Phi Phi. The main island itself is still exceptionally small in terms of the populated area; it’s almost like two jurrasic-like rocky islands that are interconnected by a little skinny bridge of sand, and on that little skinny bridge of sand they built an urban town. Whatever you’re after though, it’s easy to carve out your own little piece of paradise here.

When I visited way back when, it was still possible to see the remnants of darker times for the island, with some buildings yet to be re-constructed after the tsunami that swept right over the island on Boxing Day 2004. It is still one of the most remarkable places I have ever visited and I would have absolutely no hesitation in going back there in a heartbeat. Here’s my run down on how to do the Phi Phi Islands as a gap-year backpacker:

It should really come as no surprise that on a small paradise-island like Phi Phi, budget accommodation is limited. I stayed at P. P. Casita which offered basic accommodation but in a fabulous location in the middle of it all. The rooms were little huts that you got to by a network of rickety wooden slat bridges that sat on stilts over a (somewhat stagnant) pond of water and greenery. The resort has a nice enough pool area, and the price was reasonable compared to many resorts around the rest of the island.

When I think back to my time on Phi Phi, two joints really stand out in my mind. Jordan’s Irish Pub, which was housed in a lovely building in the middle of town – and like Mcdonald’s, you are sure to find an Irish bar and good times almost anywhere in the world these days!

Definitely worth a visit would be the Phi Phi Reggae Bar. A no-frills bar built around a boxing ring, the legendary bar provides atmosphere, loud music, traditional dancing, and professional Muay Thai kickboxing matches. For added fun, and a major card draw for getting punters into the venue early, the pub often offers freebies and various prizes if you’re willing to get up and have a go against another amateur tourist in the ring. Girls on girls, and guys on guys, they give you boxing gloves and shorts and you roll around in the ring for a little while (neither of you really knowing what you’re supposed to do) in order to win yourself free drinks and provide some laughs to your fellow travel buddies.

Time it right, and you can also hit up the Full Moon After Party on the beach – very small in comparison to the Koh Pangnan Full Moon Party, but great fun all the same!

Where to start? Aside from the beautiful beaches and luscious surrounds on the island, there is also a plethora of day trips and activities that you can (and should) sign up for.

We joined a day trip that took us out on a Thai longboat around the other islands, through inlets of crystal clear water where we occasionally stopped to swim and snorkel, and even an area where we could climb the sheer limestone rock faces and cliff-jump into the lagoon below. The highlight of the day was (of course) pulling up at Maya Beach – the location from the movie “The Beach” – which was exactly as anyone would expect it to be; stunning, surreal, tranquil and awe-inspiring.

For some people, a trip to Thailand isn’t complete without a trip to Doctor Fish, and there is one on Phi Phi as well. The premise is simple; you sit with your feet submerged in a fish tank and swarms of tiny little fish eat away at the dead skin on your feet. Sounds gross, feels weird, and “when in Rome” it’s worth a go!

Other activities you can do from the main island include Thai cooking classes, booze cruises, diving, snorkelling, shark watching/snorkelling tours, beach yoga, rock climbing and kicking back in your resort with a Thai massage and a cocktail!

Due to the habitable part of the island being so small and narrow, motorised vehicles are not permitted on the island. The streets are the widths of pavements and you can walk from one side of the island (where the ferry comes in) to the other (the more popular beach-side) in no time at all. My travel buddy severely damaged her back whilst cliff-jumping during a day out on the water, so the boat that brought us back to Phi Phi pulled straight up on the sand in front of the island’s only clinic. Unable to walk, she was transported back to our hotel in the island’s “ambulance”, aka the only motorised vehicle on the island… which was a motorbike with side car!

Ferries regularly head to Phi Phi from the Mainland and from nearby Phuket. If you travelling around Thailand, there are many routes you can take to ensure you are always moving forward, however if you are flying in for a just a two-week resort break in the sun then fly straight to Phuket and be in Phi Phi a lot sooner! 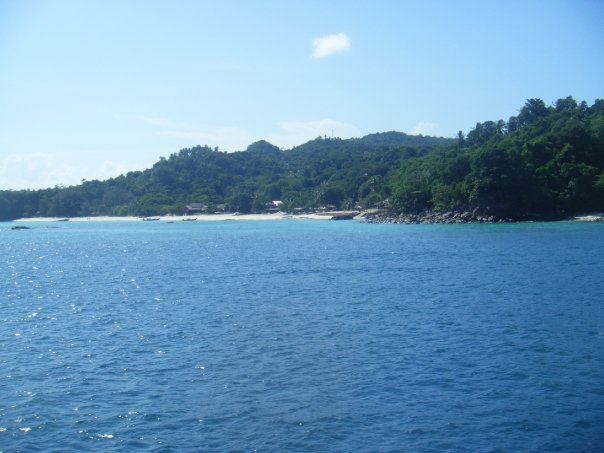 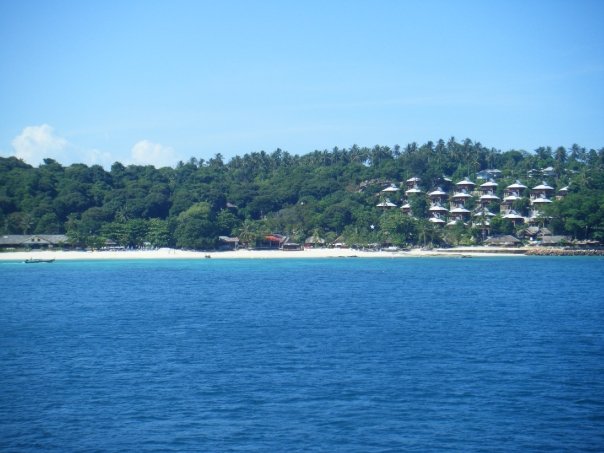 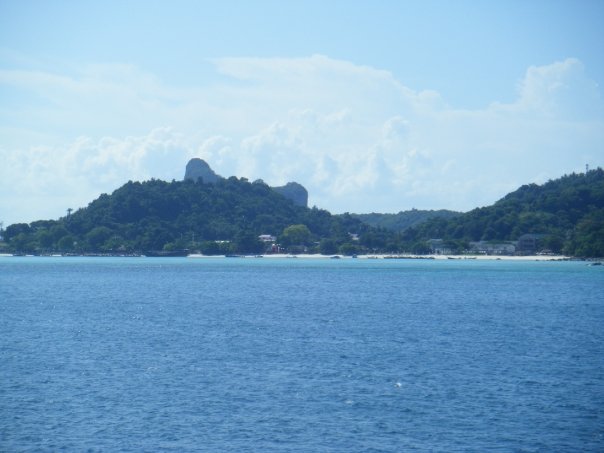 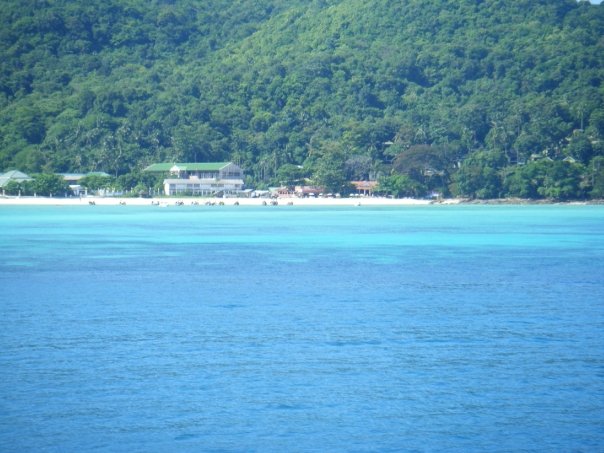 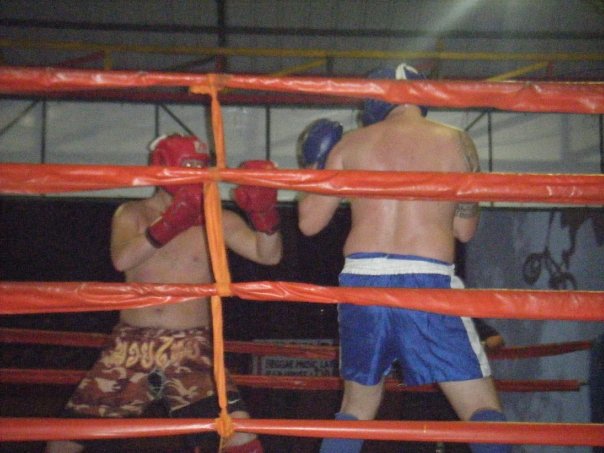 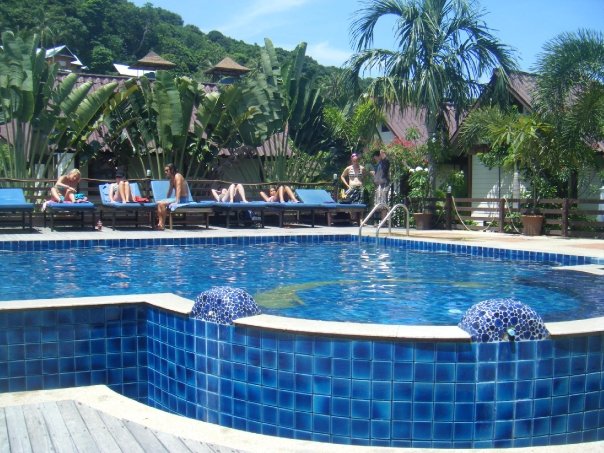 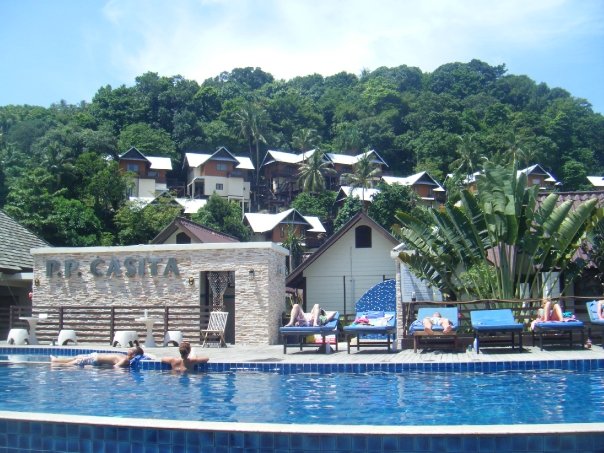 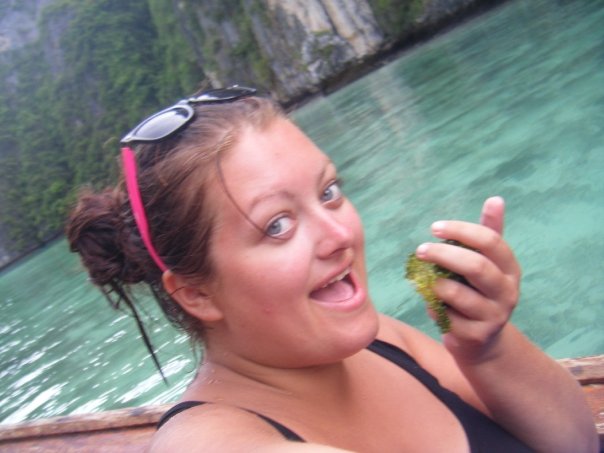