Warning: Use of undefined constant ‘WP_DEBUG_DISPLAY’ - assumed '‘WP_DEBUG_DISPLAY’' (this will throw an Error in a future version of PHP) in /home/customer/www/toriaandco.com/public_html/wp-config.php on line 77
 Opening Night: Turandot, Opera on Sydney Harbour - TORIA & CO 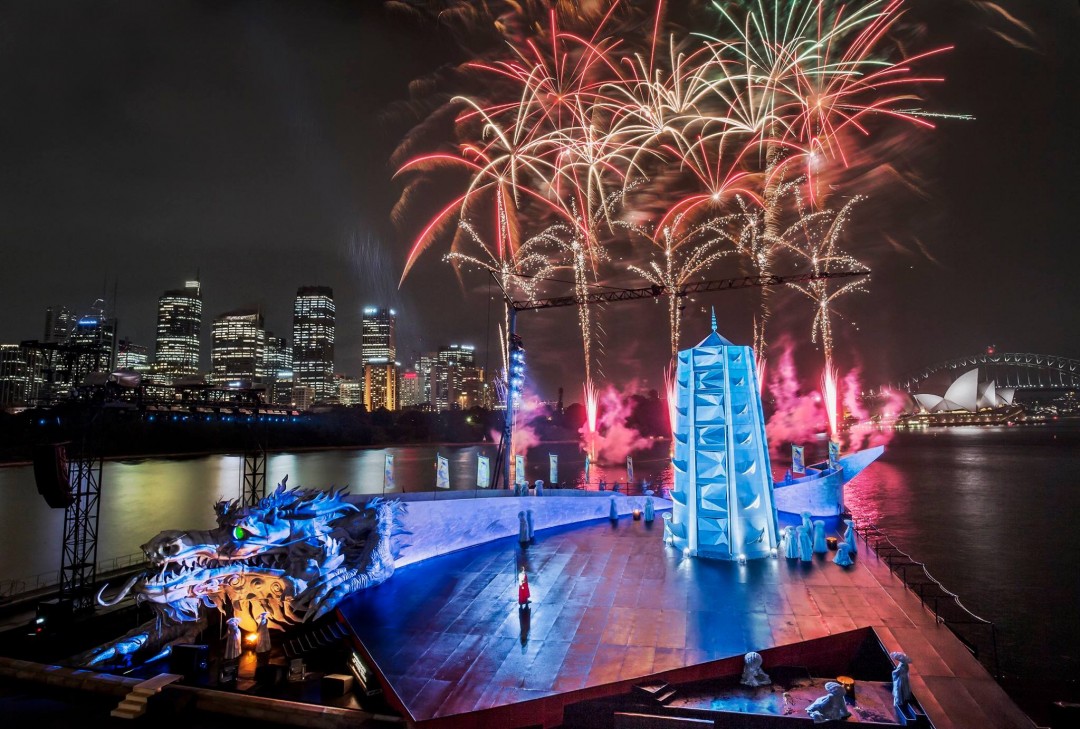 A powerful lust meets an icy heart.
In a land of executioners, riddles and fear, can love conquer death?

As part of my “real” job, for the past 5 years now I have been involved in the construction of the stage, built on the waters of Farm Cove in Sydney Harbour, for the inaugural Handa Opera on Sydney Harbour. One of the perks of the job means that I annually get invited to the Opening Night Performance, and Post-Performance After-Party, at the start of each season. Last night, dressed in my cobalt-blue chiffon floor-length gown, we descended on to Fleet Steps in the Royal Botanical Gardens, Sydney for the opening night of Turandot.

Let me set this straight. I have never been an opera buff. Before this landmark event came about in Sydney, I had only ever seen one opera; a production of Madame Butterfly at the Royal Albert Hall in London, which I had only attended to appease my Father who thought it was important to be cultured in opera and the arts. It was an interesting experience but I distinctively remember having no clue as to what was going on! Ironically, sitting there trying hard to look like I was enjoying myself, I could here a faint buzzing sound close by and when I leaned over and asked my Father what he was doing he promptly pulled his headphones from his ears and giggled, “Listening to the Cricket!”.

When Opera Australia decided to bring an open-air opera to Sydney Harbour, the first production they chose to put on was La Traviata. Still to this day, this is my personal favourite of their epic set-designs; a simple raked stage with a giant chandelier suspended overhead, framing the awe-inspiring backdrop of the Opera House and the Harbour Bridge across the cove. Simply stunning! The second year saw a production of Carmen, probably the most well-known of opera’s amongst novices like myself. Madame Butterfly was staged in year three, and I finally got to understand what the story was all about thanks to the subtitles on the LED screens below the stage! Last year was a production of Aida. You may recall my Beauty of Ancient Egypt themed photoshoot that I posted last year on Lovisa Jewellery, which was inspired by Opera on Sydney Harbour’s Aida.

Now in year five, last night I went to watch the opening night of Turandot, and unexpectedly I think I have actually found a “favourite” opera!

The set-design this year incorporates a giant fire-breathing dragon as the main centrepiece. We were lucky enough to be seated pretty much in line with centre-stage, and a mere few seats over from the Prime Minister of Australia, Malcolm Turnball, and many other Aussie Celebs. We headed to the “Southern Terrace” at the interval, to sip cold champagne and mingle with colleagues and friends. Minutes into the second half, it was time for Riccardo Massi’s rendition of “Nessun Dorma”, probably one of the most recognisable pieces of operatic music, which climaxed in an explosion of fireworks all around the harbour. I have to admit, it was spine-tingling and completely the highlight of the show.

I won’t spoil the synopsis of Turandot if you haven’t seen it before so, after the bows and the standing ovations we headed to the Northern Terrace (Opera’s rooftop bar built on the third storey of a temporary structure with killer views over the Harbour) for the Post-Performance After-Party. The bubbly and vino flowed, and Japanese-inspired canapés made the rounds whilst we rubbed shoulders with VIP guests including Carla Zampatti, Fiona Falkiner, Sophie Falkiner, Heather Maltman, April Pengilly, Nick Westaway, and of course the Australian PM. There was speeches, and thank you’s (my company got a thank you, and I responded with a “woot!”) and after a brilliant and extravagant evening, we strolled back up the lantern-lit path to the queue of patiently waiting cabs. No stress and no fuss getting home. What a night! 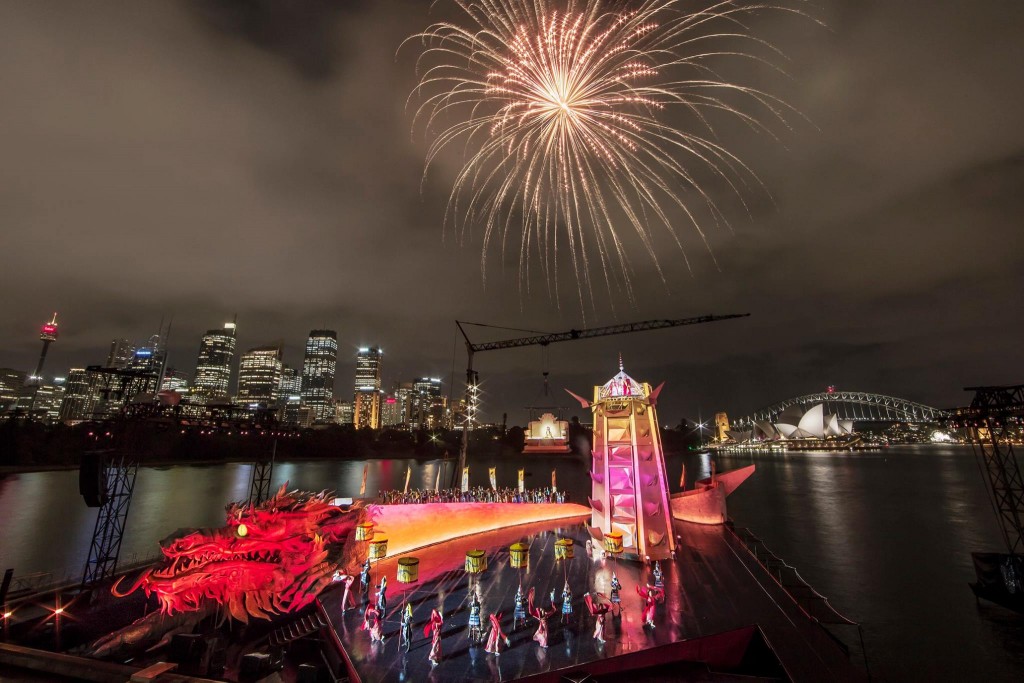 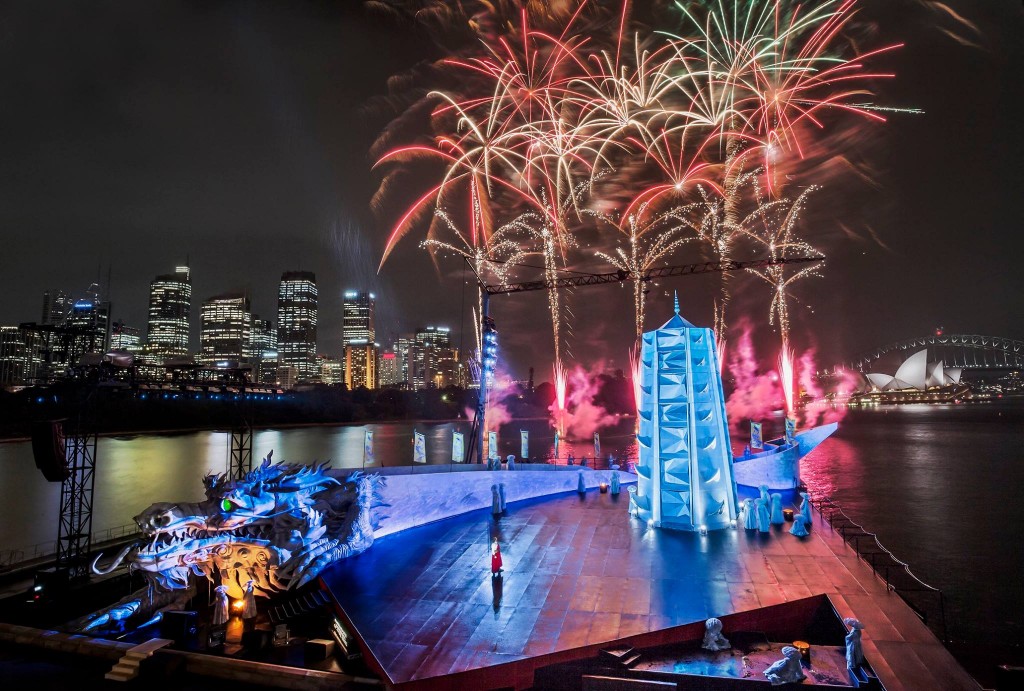 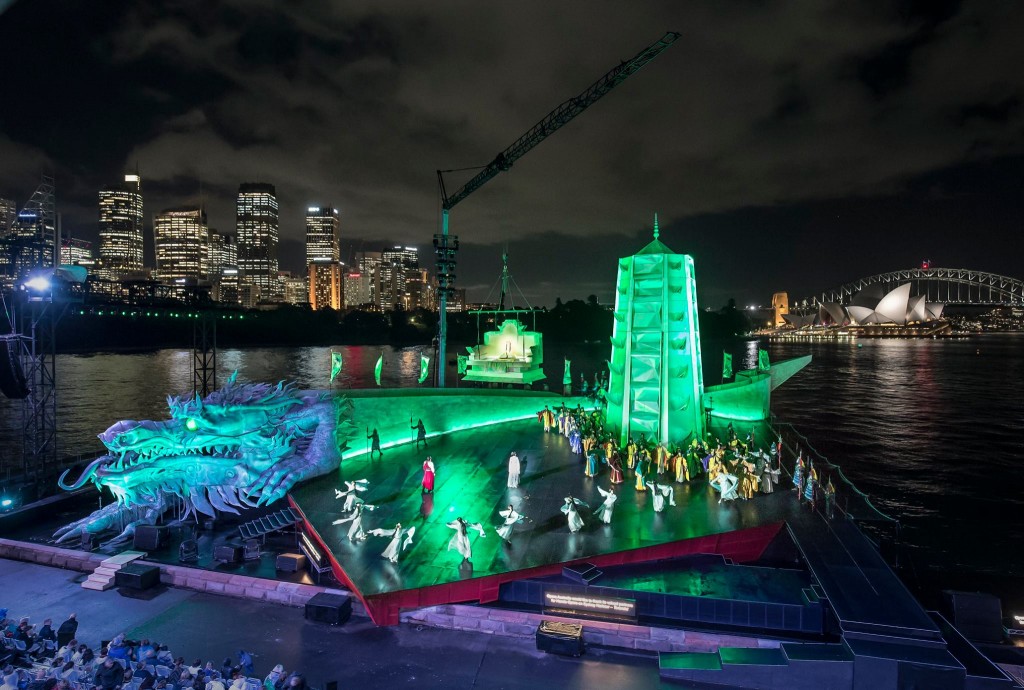 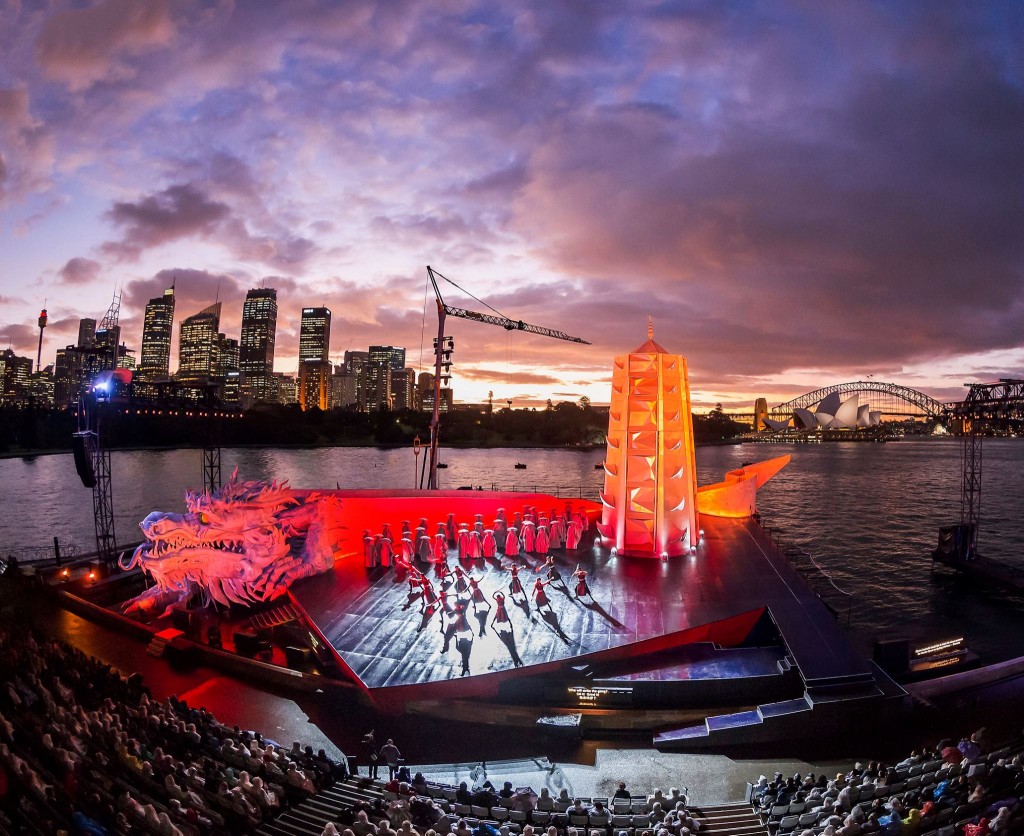 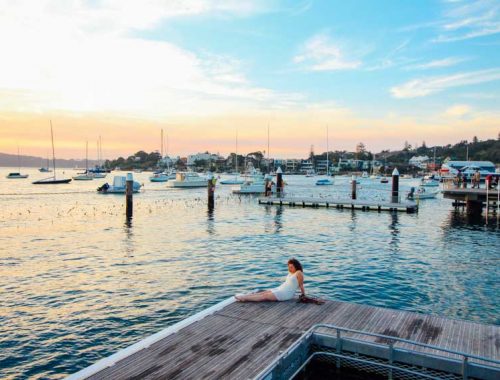 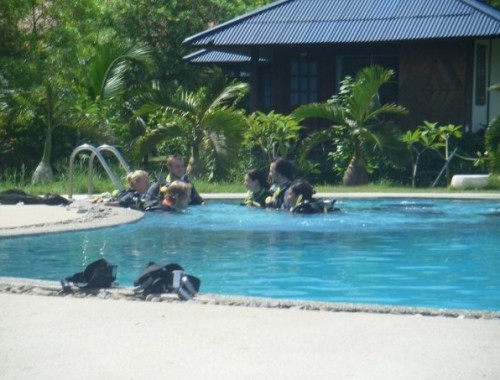 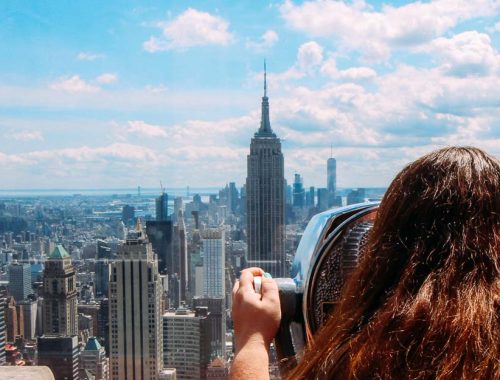