Warning: Use of undefined constant ‘WP_DEBUG_DISPLAY’ - assumed '‘WP_DEBUG_DISPLAY’' (this will throw an Error in a future version of PHP) in /home/customer/www/toriaandco.com/public_html/wp-config.php on line 77
 Cambridge - TORIA & CO 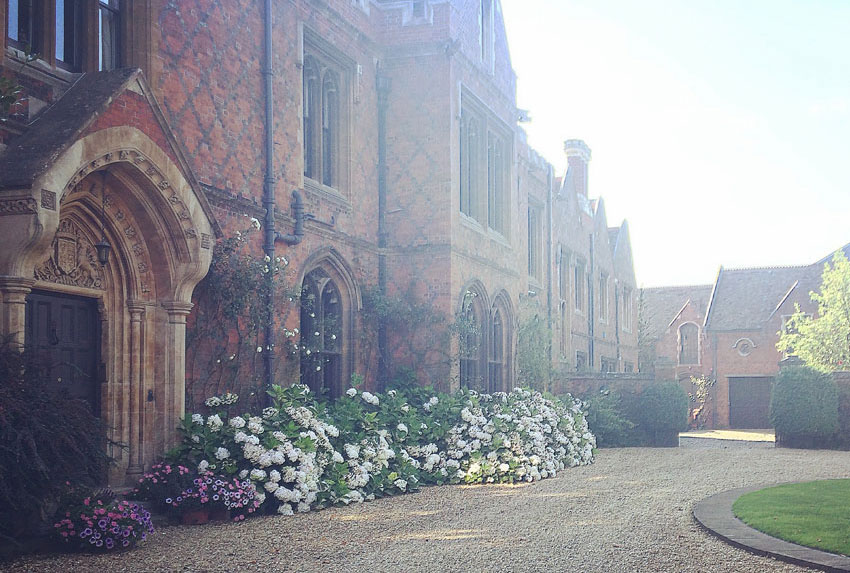 During my time in England last year I paid a visit to Cambridge, a well-known city on the River Cam in eastern England. Mostly known for the prestigious University of Cambridge, whose alumni includes Royals, Heads of States, Actors and Artists alike, Cambridge embodies the essence of historic old-English beauty in the heart of an urban bustling city.

It was a warm and balmy summer’s day and I was meeting a girlfriend I hadn’t seen in over a year for lunch. The 13th Century estates that litter the city were covered in blossomed ivy. Luscious greens, lavender and pastel florals are not usually the first words someone would use to describe a city-scape, but that was the palette of Cambridge in late August 2015.

We took a leisurely walk through the beautiful city until we were standing on Magdalene Bridge, watching tourists and students gracefully flow down the River Cam on the Punt Boats that Cambridge has become so infamous for.

Lunch was on the rooftop terrace of the Varsity Hotel & Spa. A stylishly chic bar serving cocktails, tea and light bites through the summer months, there is no shelter from the sometimes-dreary English weather up here. With the golden warmth of the sun beaming down on our faces, my friend and I indulged in posh-nosh burgers with sides of potato salad, champagne and elegant cocktails, all the while taking in the stunning 360-degree panoramic views over Cambridge city. It has been a long time since I have been in a bar that I enjoyed quite as much as this one, and I would recommend a visit – even an overnight stay in the boutique hotel & spa below – to anyone planning a trip to Cambridge or looking for an escape from the Capital for a weekend. 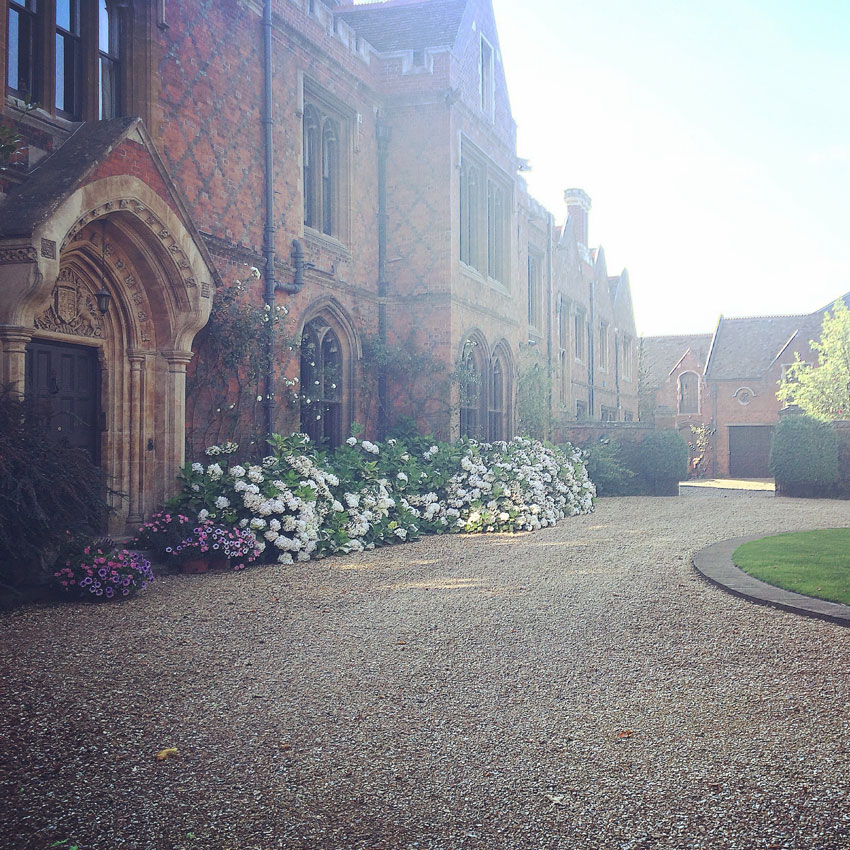 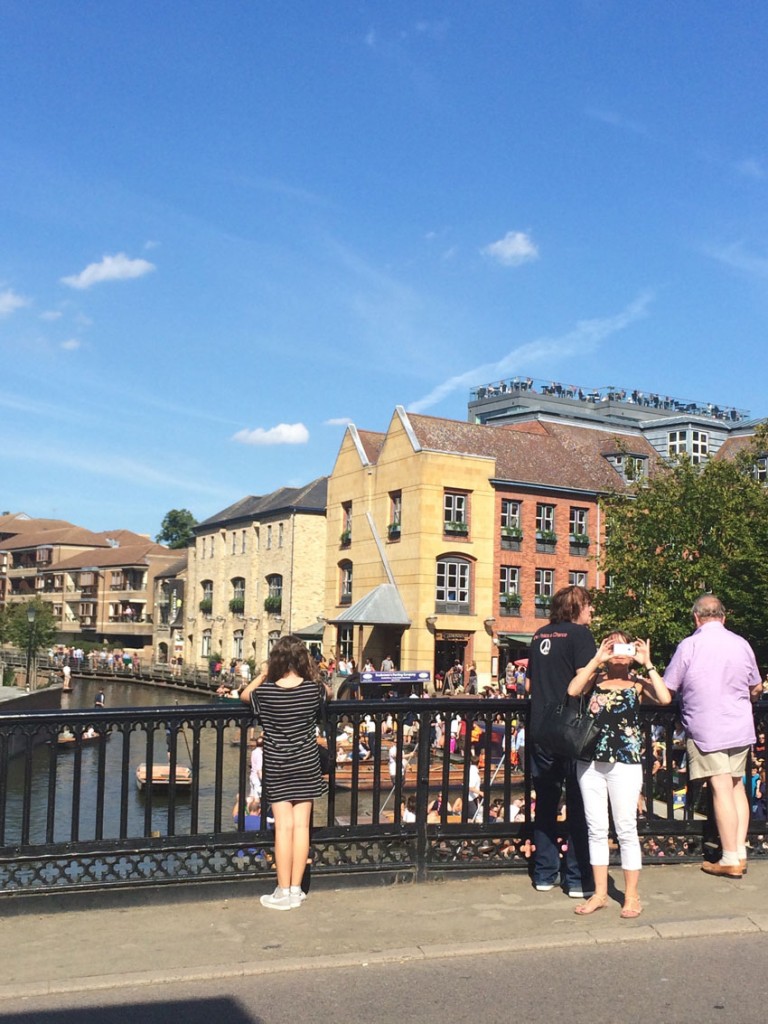 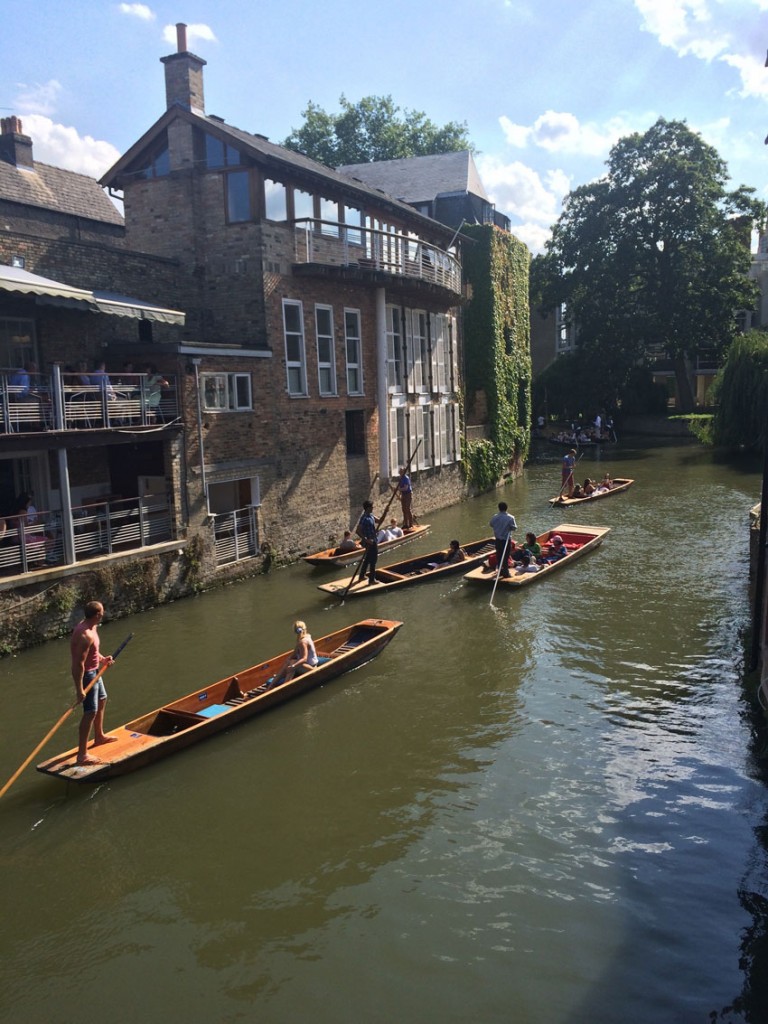 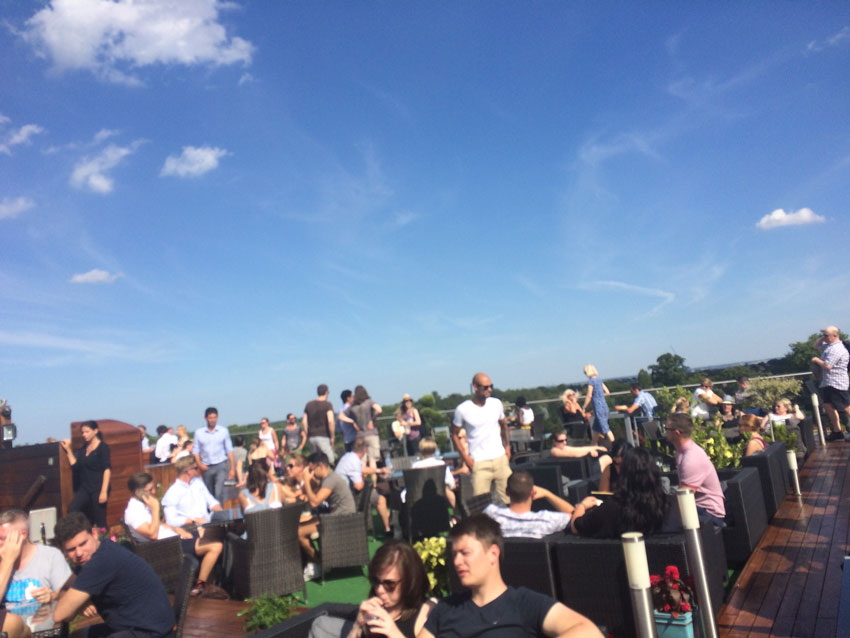 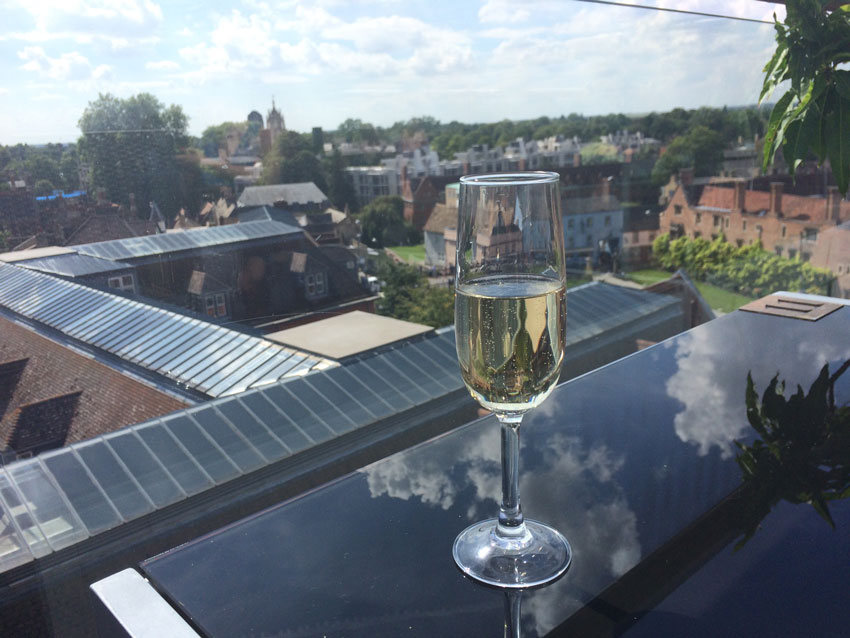 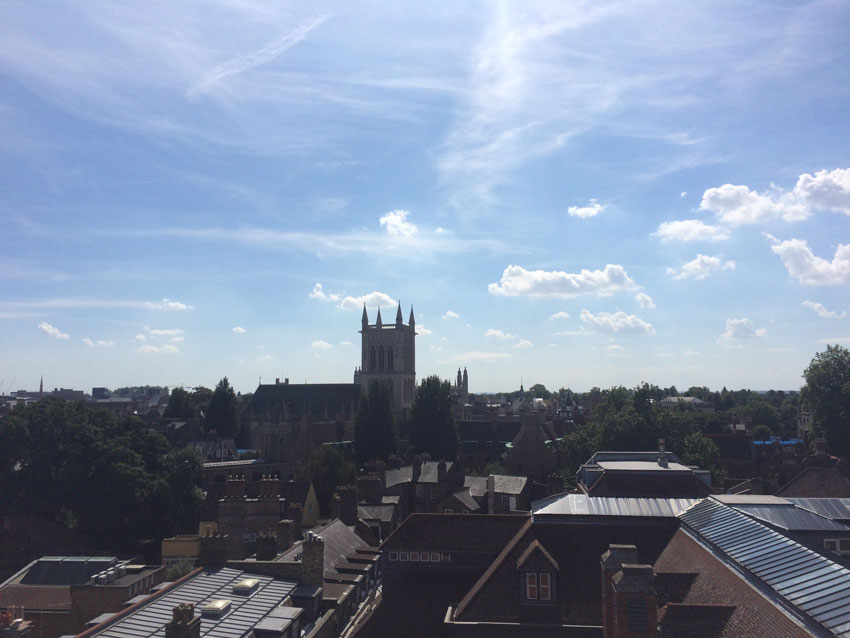 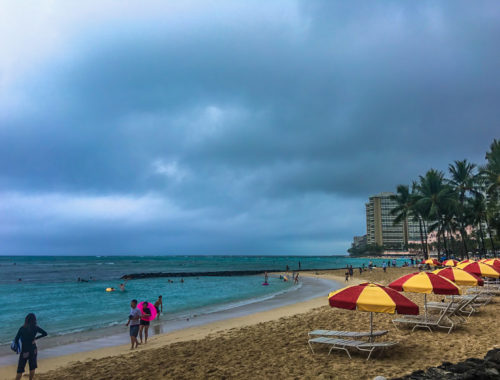 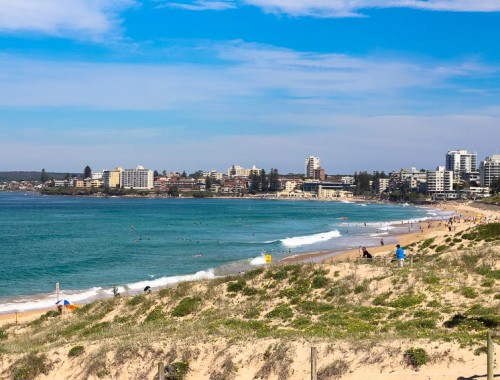 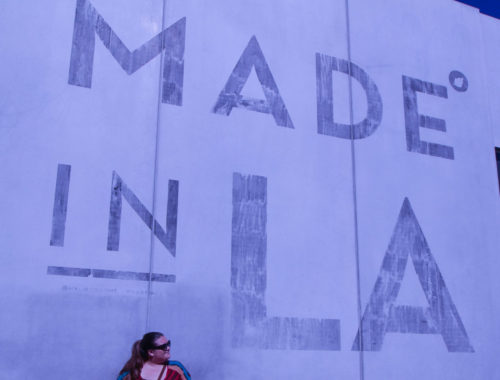